On April 15th, 2016 my best friends headed to Miami in celebration of one of our bachelorette parties. No, it was not my bach party. It was Katelyn’s. Don’t worry – I didn’t get engaged without sharing all the news with you. One day, hopefully. Anyhoo, It was a beautiful weekend of weather and girl bonding. Just what the bride-to-be wanted. 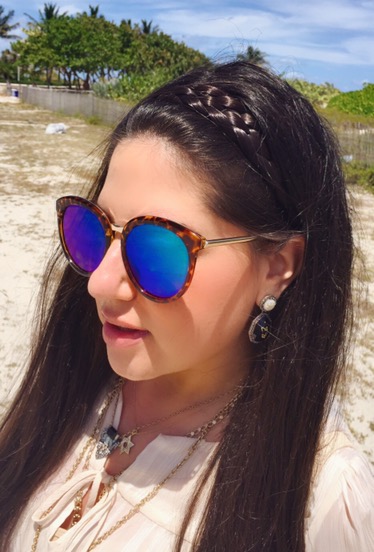 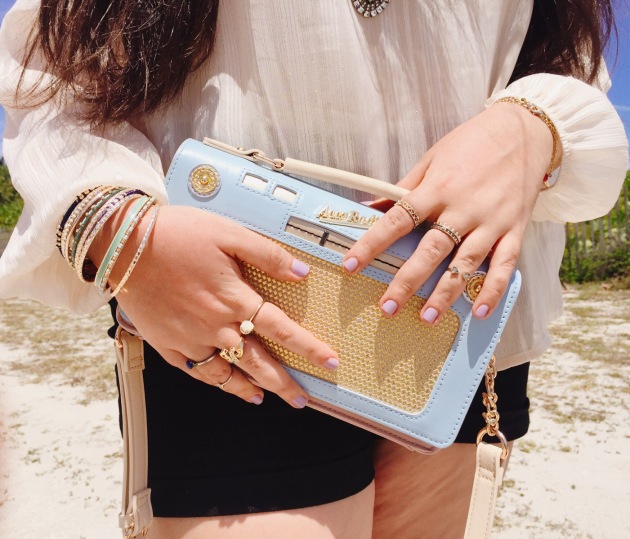 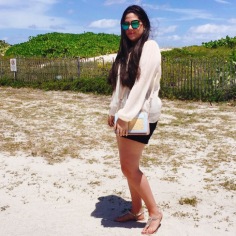 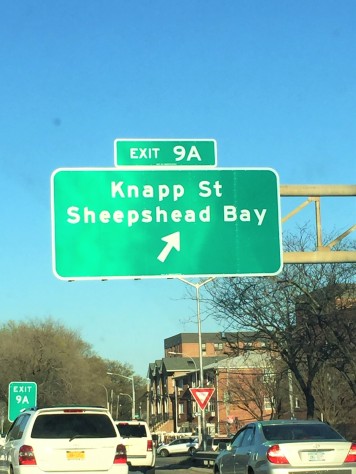 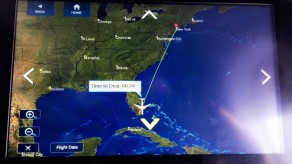 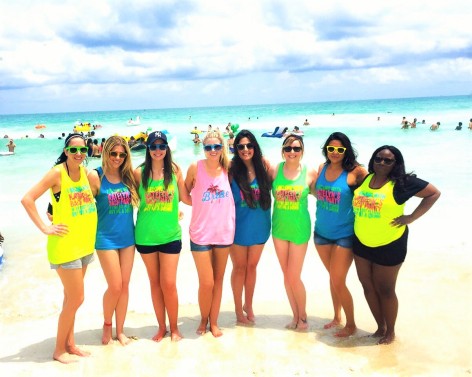 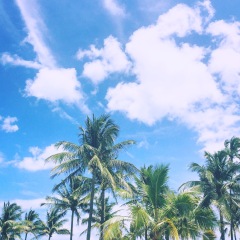 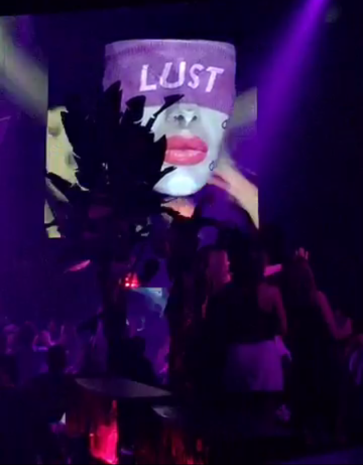 On the way home my dad and I were stuck in about 2-3 hours of traffic. We got back to NJ around 10:30pm then grabbed a bite to eat, picked up my mom from her friends house which was near the restaurant. I didn’t get home till about midnight. I was so concerned about waking up at early to get to the airport at 6:30am that I couldn’t sleep. SO again, I had about 1-2 hours of sleep. I honestly don’t know how I did this. When I arrived to the airport again, it was a z00. my mom came in with me and helped me carry my bags because I was so tired I was shaking and felt like I was going to drop. I walked to the back of the very very very long check in line and then one minute later they called me to come to the front. My mom spoke to someone explaining the situation from yesterday and they had me cut the line! Thank g-d for mom and her magic because I would have probably dropped if I had to wait in line that long just to check my bag. The security check also took about an hour. I just couldn’t wait to get on the plane. I finally made it to my gate with about an hour to spare and relax so I did my makeup.

Three Hours Later I arrived in Miami. I took a taxi to the Crescent Hotel in South Beach. On my ride there the sun started to come out from what was a very cloudy day, just in time for me to relax and enjoy a weekend with my best girlfriends. It was my first time in Miami too so I was excited to see all of the very art-deco architecture. As I got to the hotel I was greeting by my girlfriends who just made a beach bag run from Walgreen’s. I checked in and went up to the room, dropped my bags, put on my bathing suit, ran to Starbucks to get a cup of coffee, and walked with the bachelorette party to Float-topia. (a big float party on the beach). It was really fun splashing around and floating around with everyone. A few hours later we returned to the hotel, showered and got ready for a fun night out on the town. We partied till 5AM. (I do not know who I did that. I was awake for almost 48 hours. I guess it was the adrenaline of just wanting to simply have fun celebrating Katelyn with my best girls) We spent the night bar hopping and dancing the night away at a few night clubs! Katelyn was having such a great time!  When we got back to the hotel, we crashed and woke up the next day for brunch around 10:30AM and did it all over again but much more low key! After brunch Kelly shot the photos you see above! Aren’t they great? I keep telling her she needs to take up photography on the side! These were all shot with my iPhone since my SLR wasn’t cooperating for some unknown reason. I think maybe, it too wanted to have some relaxation on the beach! (haha) Sunday was all about the beach! We spent a few hours resting, swimming and tanning for a few hours and I got a pretty nice sun…burn! Oh yes! I was red. It happened after the shoot you see above. After the beach we came back to the hotel and got ready for dinner and a mini celebration of Layne’s birthday which was the next day!

The rest of the night was spent chilling on the porch of the hotel, just relaxing, bonding, and laughing over many funny happenings including how  I was given the nickname Milk-Dud for going to Walgreen’s and purchasing water, string cheese, and a box of Milk-Duds. The girls thought it was the most random purchase ever made to be consumed simultaneously. They all were hysterical with laughter. I tried to convince them that this purchase was a multipurpose one, but they weren’t having it. (hahaha) The cheese sticks were for the flight on Monday afternoon and the water and Milk-Duds were for that night! Not to all be eaten together. So, from that point on – I was addressed as Milk-Dud. I mean, the are really good after-all! I hadn’t had them in years and saw them and was like ” HELL YEA!! ” It was just really nice to be all curled up in a shared blanket with Porscha cuddling next to Kelly, Katelyn and the rest of the girls as we watched the ocean from afar, laughing and re-connecting as a group!

The next morning we finished packing, said our goodbyes and headed our separate ways to the airport.

It was a really fun weekend and I hope we all get to have these girls trips more often! They are truly very special.