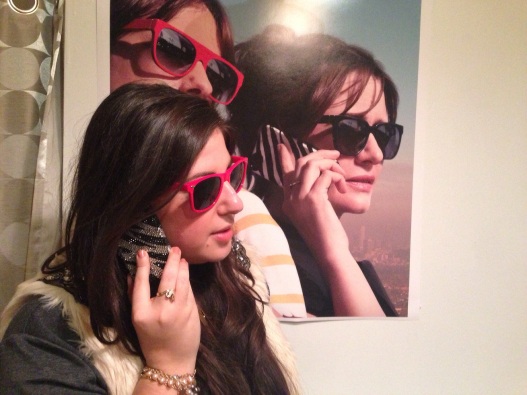 This was the first time I had been to the Style Coalition studio in the Meat Pakcing District of New York City. I was the first blogger to arrive. Upon my entrance I was kindly greeted by the hostesses and offered a refreshing beverage at the bar to take care of my rainy day woes! Out of nowhere I then heard my name being called from a few feet away. To my surprise it was an old friend of mine from college I hadn’t see in quite some time. She was assisting the evening on behalf of HBO. It’s so great to see those you went to school with succeeding in their chosen careers! Shortly after, more bloggers started flooding the space. It was so great to meet such wonderful women who have similar passions as mine; comparing industry views and blogging tips.

As the evening continued we were privy to two premier episodes of the new HBO hit, Doll & Em. It was very enjoyable! I look forward to watching the show all series long!  It was fun to see us all being encouraged to tweet the heck out of what we were watching, sipping, eating, and discussing and what the social media outcome was by being tagged in so many pictures! 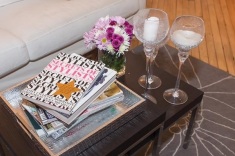 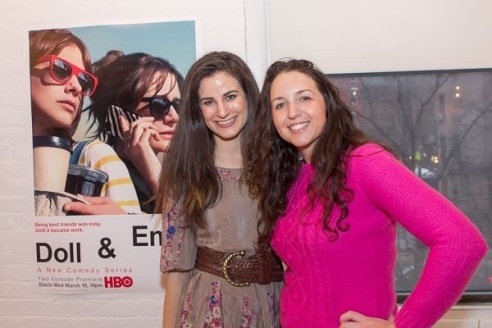 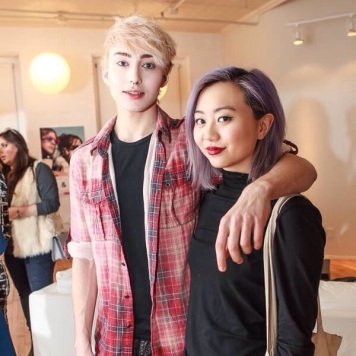 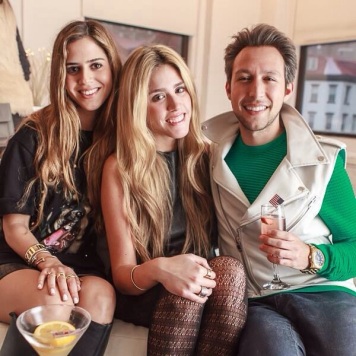 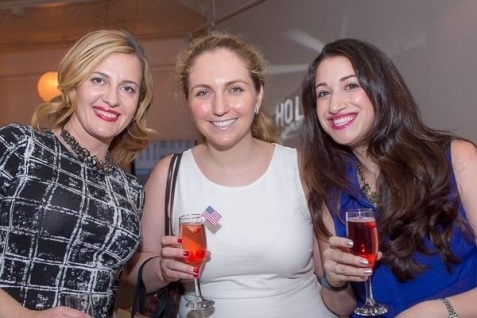 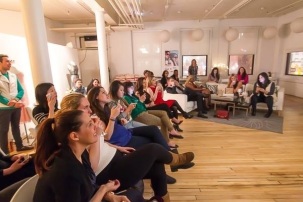 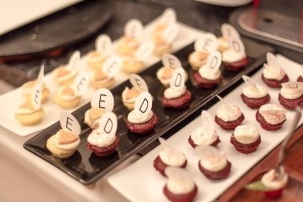 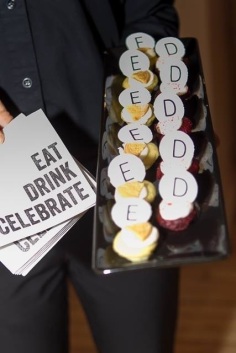 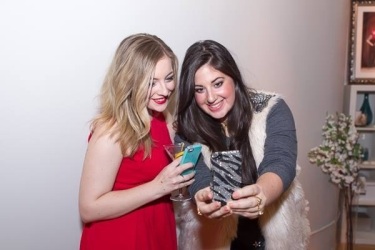 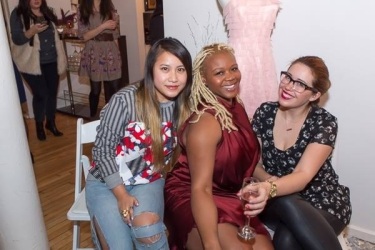 I CAN’T WAIT TILL THE NEXT STYLE COALITION EVENT! I HAD A BLAST!