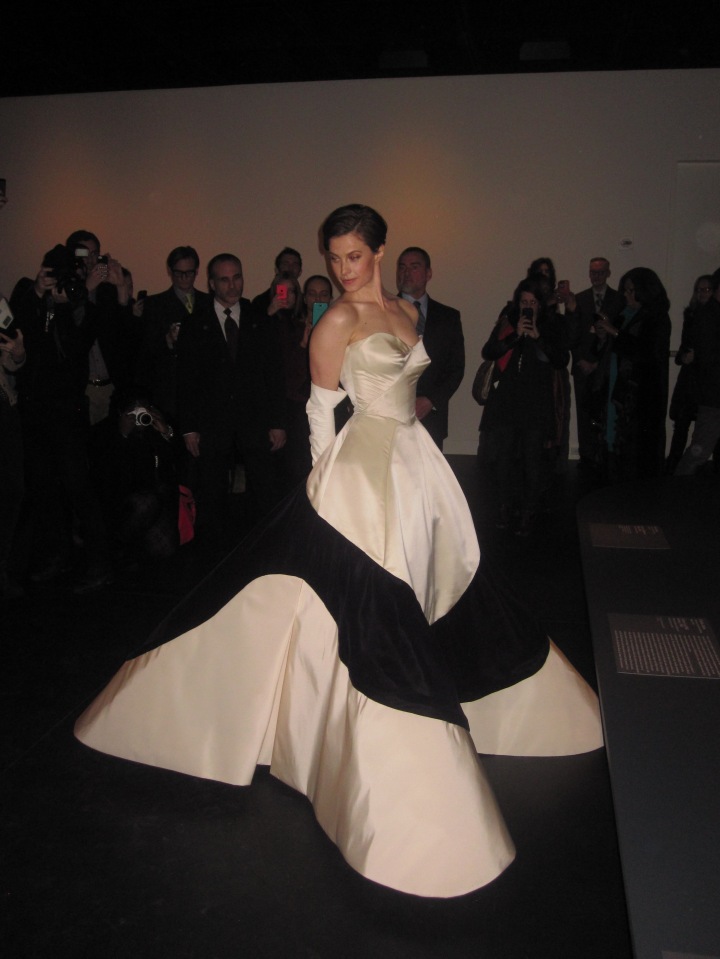 I had the most amazing opportunity to attend the Charles James: Beyond Fashion and the new Anna Wintour Costume Center inauguration breakfast on February 10th, 2014 at the Metropolitan Museum of Art! This early morning event which was only open to a select few of fashion’s most prominent editors and journalists showcased an early view of the MET’s Charles James exhibit with a retrospective on the designer. Anna Wintour took the stage first to initiate the breakfast. It was so wonderful to see her speak in person and to learn all about this glorious exhibit. In attendance were many fashion notables such as Hamish Bowles, Andre Leon Tally, Suzy Menkes, Iris Apfel, Fern Mallis, and many Alina Chen and many more. 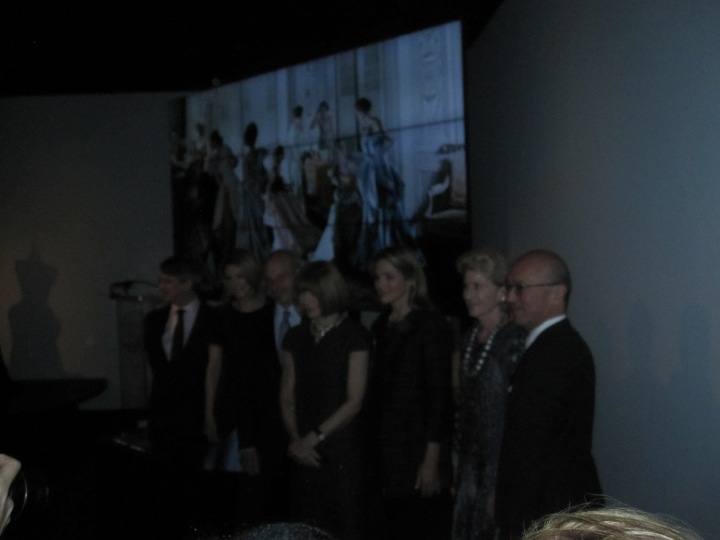 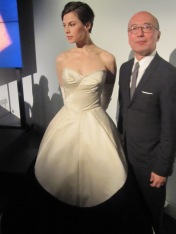 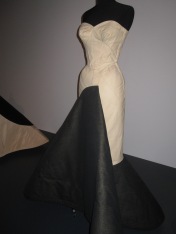 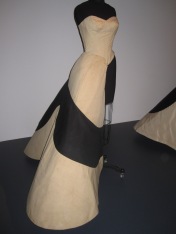 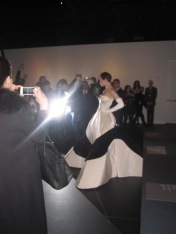 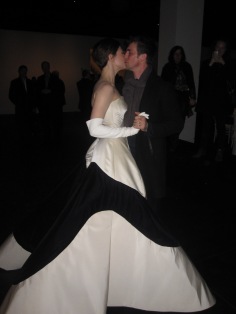 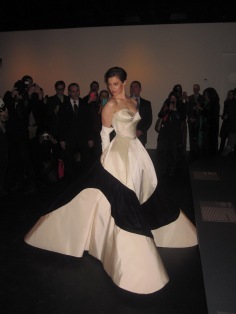 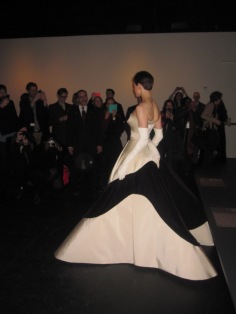 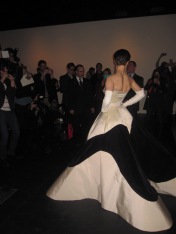 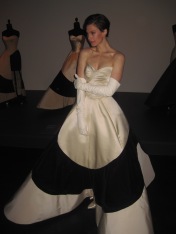 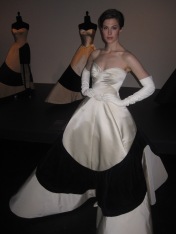 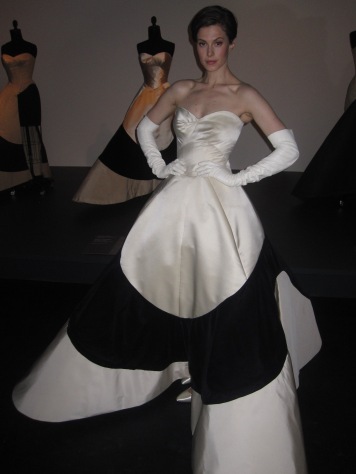 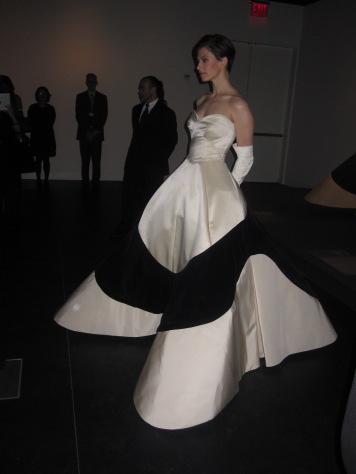 For me there were two personal hilights of this morning fete; 1. was re-introducing myself to fashion journalist Suzy Menkes as we were leaving the Met together. She remembered the first time meeting me in 2006 after I gave her details of the encounter. She then added to it with other details I had forgotten which blew me away! As we were walking down the steps of the MET we exchanged complaints on how cold it was outside, how the industry has changed dramatically since the early millennium, while she asked me about my writing and told me to stay in-touch with her – thanking me for re-introducing myself! It was so great to get feedback and advice from such an esteemed journalist 2. Was meeting and speaking with the sweetly legendary Iris Apfel. She is such an extraordinary spirit. Best known for her accessories she excitingly complimented me on the necklace and bracelets I was wearing that morning from my collection. Her kind words towards my jewelry completely blew me away and is a moment I will never forget. She also told me to keep, never give up, and that she expects to be sitting at my own runway show one day soon. What a compliment! What an honor. 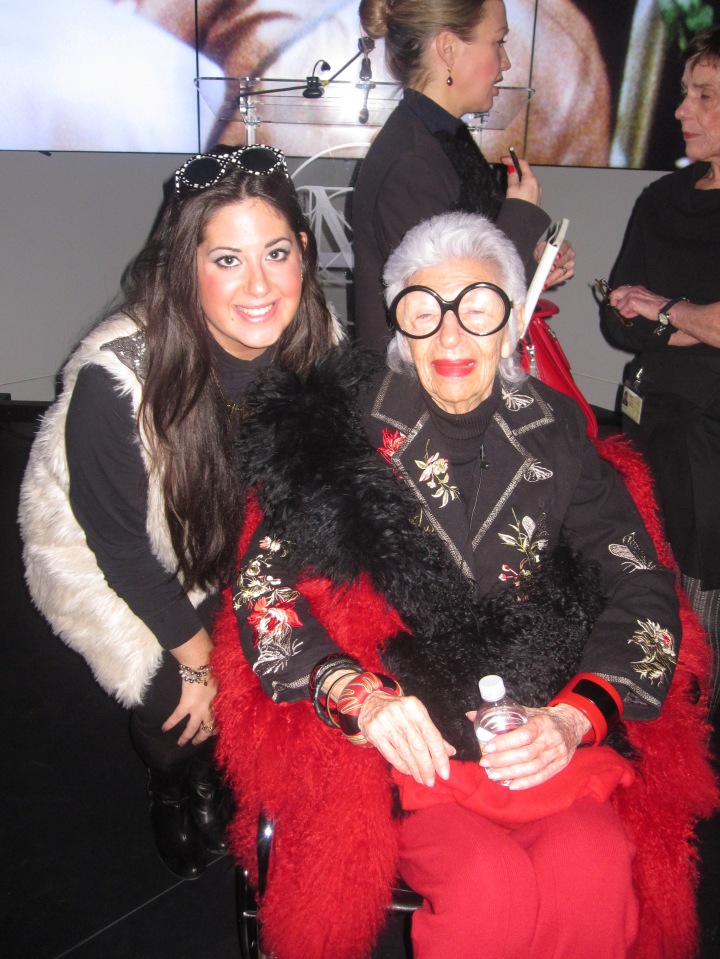 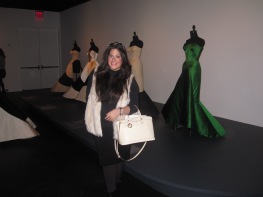 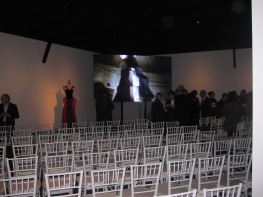 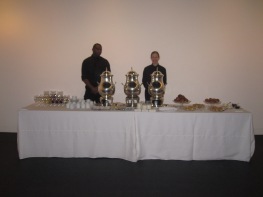 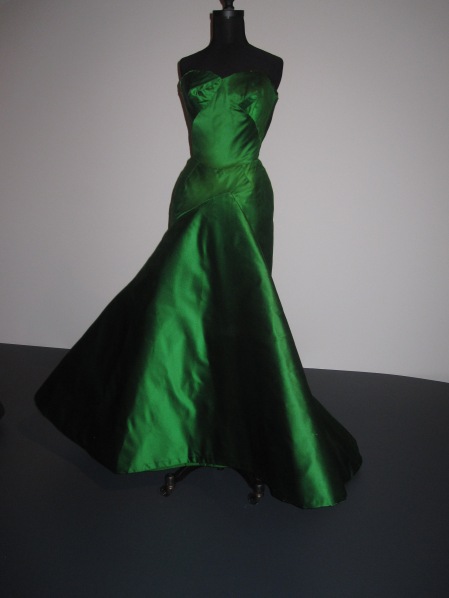 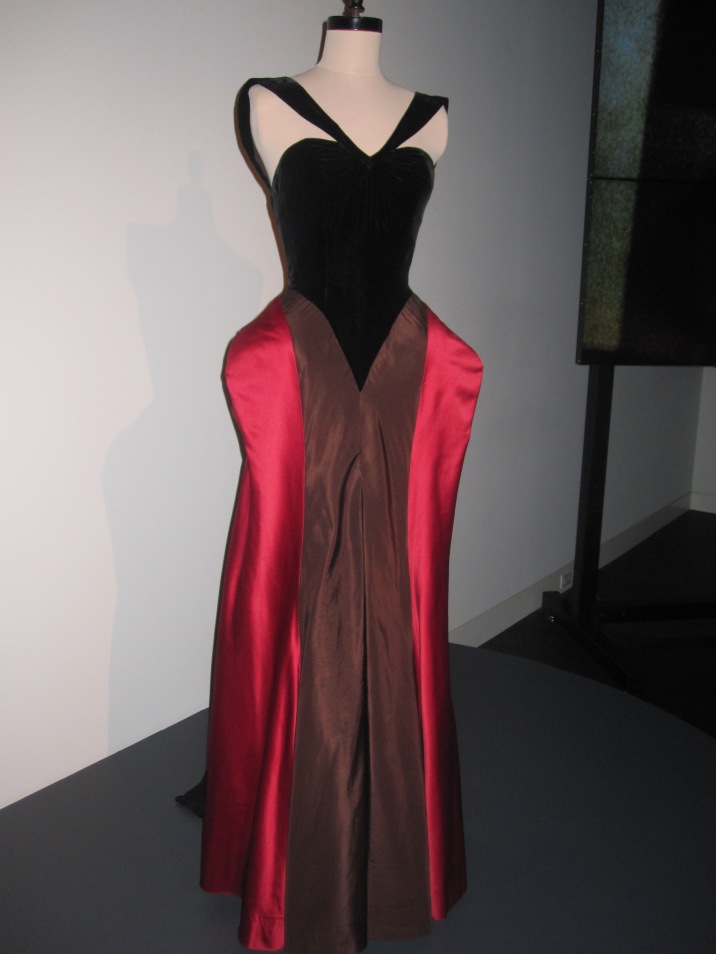