When NYFW Begins the life of a Fashion Design Icon ends!

British Fashion Designer Lee McQueen of Alexander McQueen was found dead at the age of 40 in his home in London .

This is truly a tragic loss for the Fashion community!

McQueen was supposed to present his latest collection during Paris Fashion Week on march 9th 2010 and his contemporary line, McQ, is scheduled to be shown at NYFW on Thursday, February 11th 2010.

But for those of you who are not familiar with Alexander McQueen here is a little background history for you!

Designer Lee Alexander McQueen was born in 1970.  In 1994 McQueen went to London’s Central Saint Martins School of Fashion. After he graduated he began his own company. Shortly after in 1996 he was given the title of head designer at Givenchy  (Jhee-vawn-shee). What many do not know is that Gucci bought 50% of McQueen’s line shortly after he joined Givenchy.  Mr. McQueen was known for his lavish, beautiful, exquisite, couture inspired gowns. His fashion shows each season were not you average runway show, but kept people extremely entertained with outlandish theatrical presentations. McQueen has dressed the likes of many celebrities such as Sarah Jessica Parker, Nicole Kidman, Lady Gaga and many,  many more. 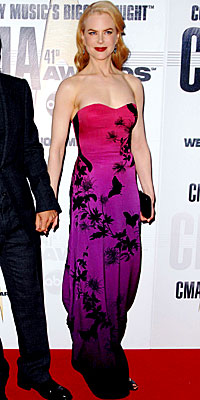 The McQueen Family announced today; “At this stage it is inappropriate to comment on this tragic news beyond saying that we are devastated and are sharing a sense of shock and grief with Lee’s family. Lee’s family has asked for privacy in order to come to terms with this terrible news and we hope the media will respect this.”

Out of respect for the McQueen Family I will not go into detail on how the fashion designer was found dead but it has been stated that McQueen’s death has come days after the death of his mother. I wonder if this is a coincidence or not?

Some Awards received by McQueen: 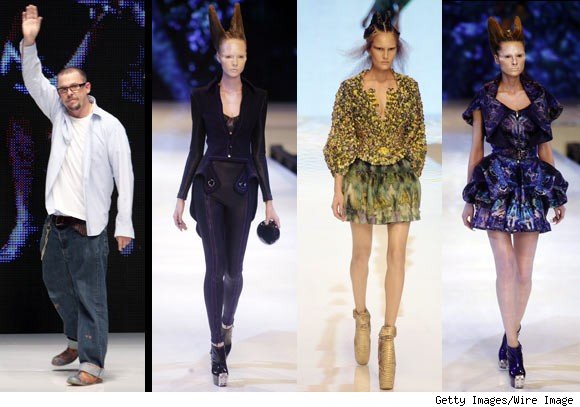 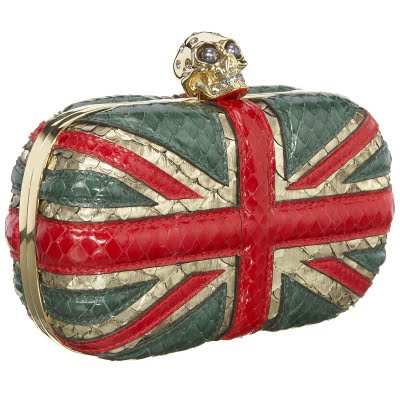 What a loss this truly is! We will Miss you McQueen!&hearts;